Our company is based on the belief that our customers’ needs are of the utmost importance. Our entire team is committed to meeting those needs. As a result, a high percentage of our business is from repeat customers and referrals since we opened our first Imperial Kamado stores in 1974.

Augie/owner started in 1974 in San Diego, California. He was partners with a manufacturer of the company Imperial Kamado that sold 80,000 Kamados from 1974 to 1984. Augie realized his goal in life was to sell a Kamado to everyone in the USA and he is going to be keeping his prices competitive with high quality service.

We would welcome the opportunity to earn your trust and deliver you the best service in the industry.

Please meet our team (right) and view our Kamado parts video. We look forward to working with you!

Birth of Kamado in USA

Japanese Kamados were made by 2 families that made pottery, Kanuraki & Kacoa. Kamados were sold to the US military that were stationed in Japan in the 60’s & 70’s. Thousands were brought into the states. Many servicemen made a side business of bringing Kamados back for resale in the states. They realized how good it bbq’d meats and it was a great business!

The Kamado business all changed with the start of the internet in the 1990’s. Sales tripled each year and new countries started making Kamados (Mexico, China, India). Many new companies were formed to sell Kamados under their new names. The Chinese Kamados are just as good as the Japanese in taste of food.  And the Chinese quality is even much better now than Japan. China makes the best Kamado in the world. Japanese and China Kamados will always come home with a “trophy” at a BBQ contest. I’m living proof with a winning “trophy” myself! 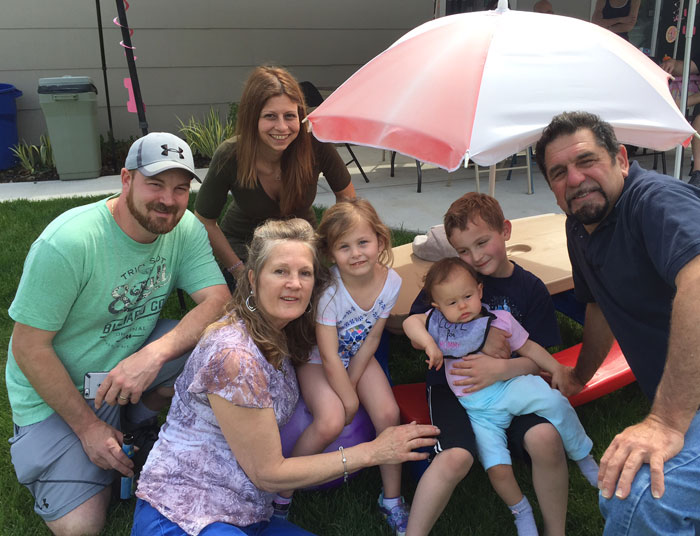