Here’s Some of Our Best Customers 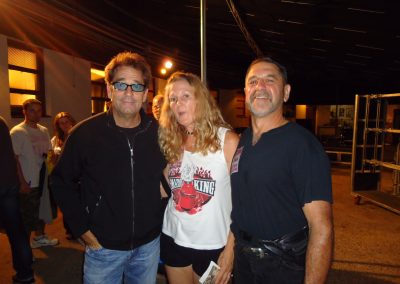 Huey Lewis is an avid Kamado barbacuer. We sold Huey 3 Kamados and accessories. He gave us backstage and front row passes to Jones Beach Concert. He puts on a show you should never miss! 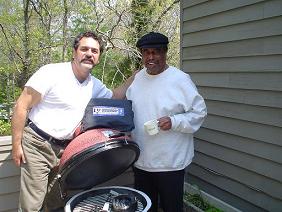 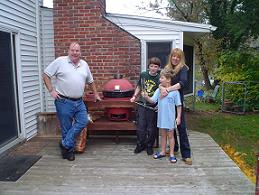 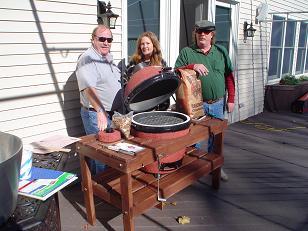 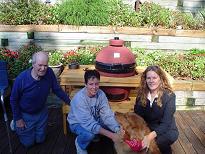 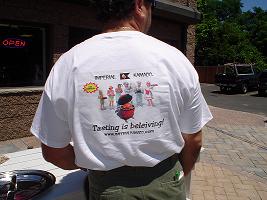 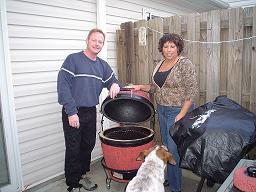 Wilmington, N. C. Brian, the number 1 fisherman in Wilmington, cooks on our Imperial Kamado every night with Blue his faithful companion (dog)… States “this is the best investment ever made”. 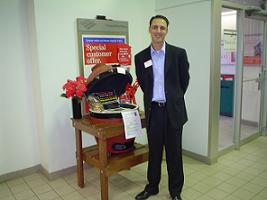 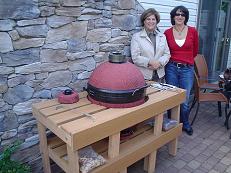 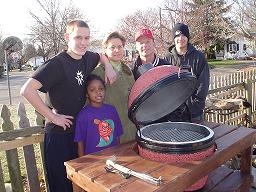 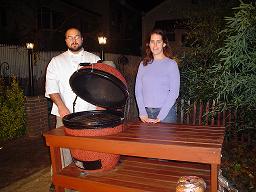 Owners of the LAZY CLAM restaurant in Smithtown, New York, regularly BBQ on their Imperial Kamado for their clientele in their upscale village restaurant. 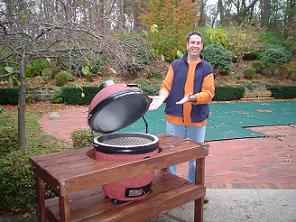